THE FUTURE OF NUCLEAR ENERGY IN GERMANY 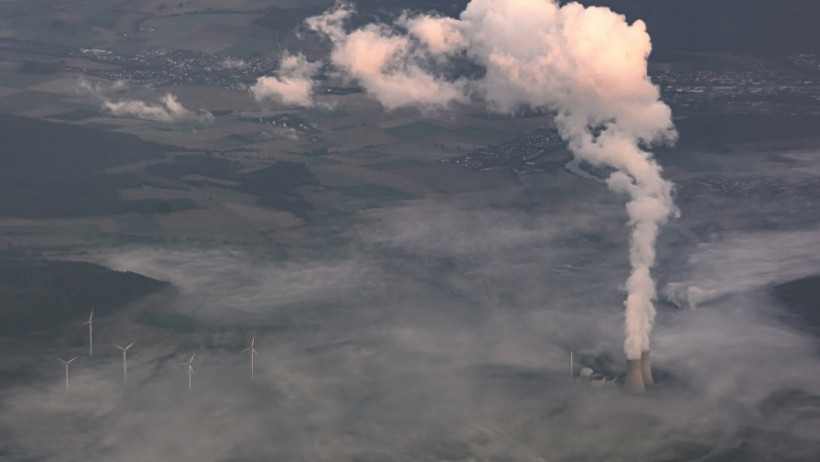 Crises have been weighing on the global economy for almost two years. The energy industry in particular has been hammered by the Ukraine invasion as oil and gas imports from Russian sources are now realized with big (ethical) question marks. Rising prices, supply bottlenecks and alarmingly empty storage facilities have been the result, not only in Germany. Already in September 2019 – long before the war - the German government declared an “emergency plan” with three levels and reached level 2 (alert level) end of June 2022. At level 2, the goal is to fill gas storages by reducing gas consumption, e.g. through reducing the electricity production with gas power plants. For these reasons, the discussion on nuclear power has gained new momentum. Even the German Minister of Finance Christian Lindner - contrary to his statement from the end of 2021 - wants to rekindle a debate on nuclear power. But what does the situation actually look like and how realistic is a return to nuclear power really?

10 reasons why SpinLab is interesting for more established startups 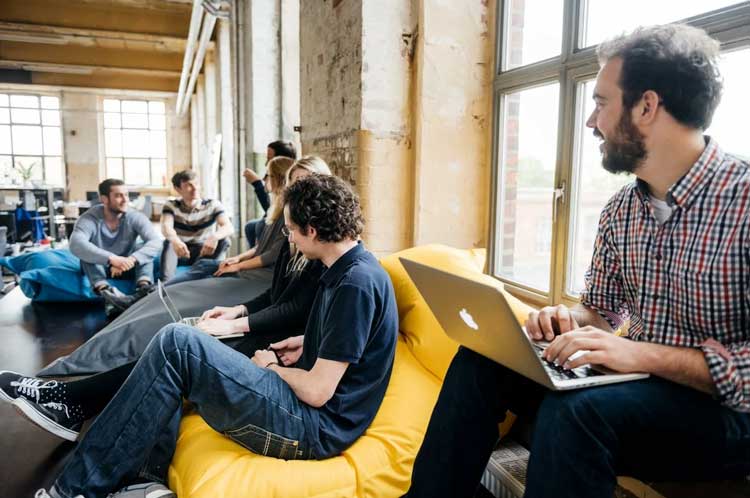 You have come across our Accelerator program, but you are not quite sure if it is suitable for your startup? We often receive questions from established startups asking whether they still fit into the program and what added value the participation has. In this article, we will show you 10 strong arguments why established startups should definitely apply for our free program. Let's go! 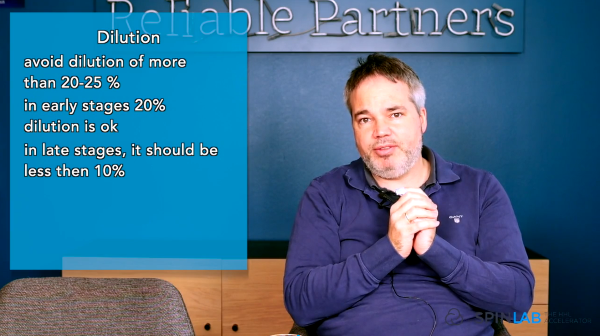 A cap table- short name for “capitalization table”- is a spreadsheet with an overview of who owns a portion of equity of a company and how this equity is distributed among shareholders. When entrepreneurs are looking for financing rounds, the cap table is one of the main files that investors will check to assess whether the venture has a healthy distribution of equity or not. Generally, investors prefer cap tables where all or at least the vast majority of shareholders will contribute to value creation in the future. In some cases, entrepreneurs with appealing and promising business ideas miss funding opportunities due to the so-called broken cap tables. This refers to an inadequate distribution of equity among shareholders or inacceptable terms and conditions, which generates misalignment of interests or interferes with an efficient business management. As a result, the startup losses the ability to raise funds or requires going through a painful restructuring process.

A step by step guide to build a cap table 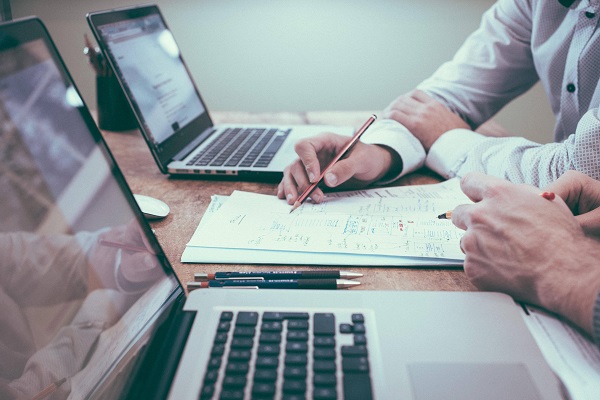 When preparing financial rounds, investors usually ask for cap tables (short version for “capitalization table”). Basically, this is a list or spreadsheet with an overview of all shareholders who have a participation on your company. Sounds easy? But in fact it isn’t, especially in later financing rounds. Why? Well, in the easiest case is the simple share distribution to founders and investors round by round, but in practice the deal structures are more complex. Typically, due to special rights and agreements, the allocation of equity shares deviates from voting rights and from money proceeds distributed after a cash event like an exit (e.g. a trade sale or an IPO). Very often it is complex enough to hire (and pay) external consultants and lawyers to reproduce the contractually fixed distribution and it is a frequent discussion point in due diligence processes on that way. Thus, it is worth paying some attention right from the beginning. 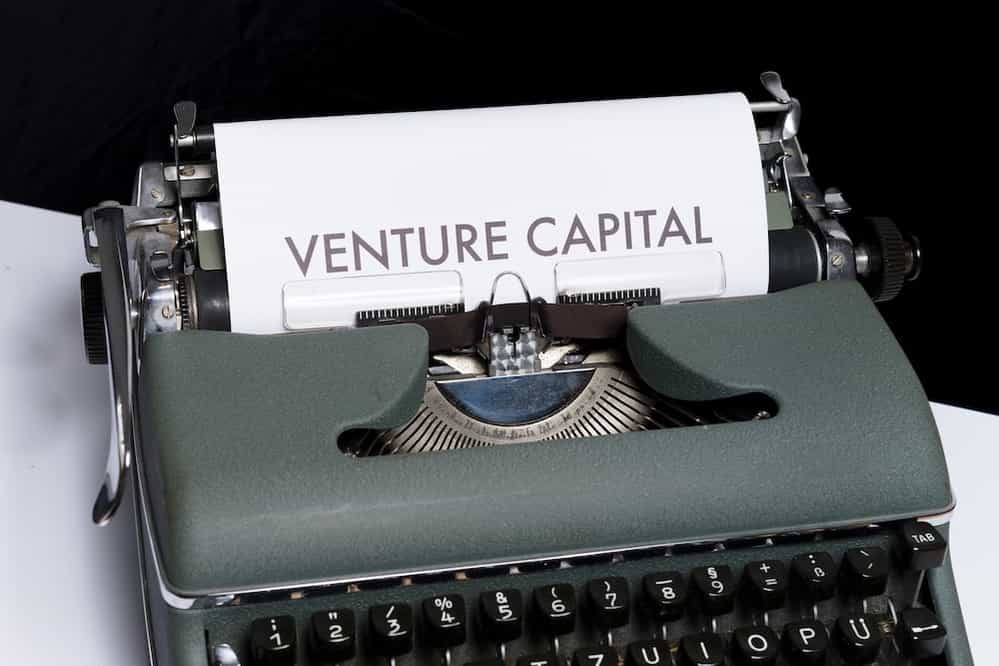 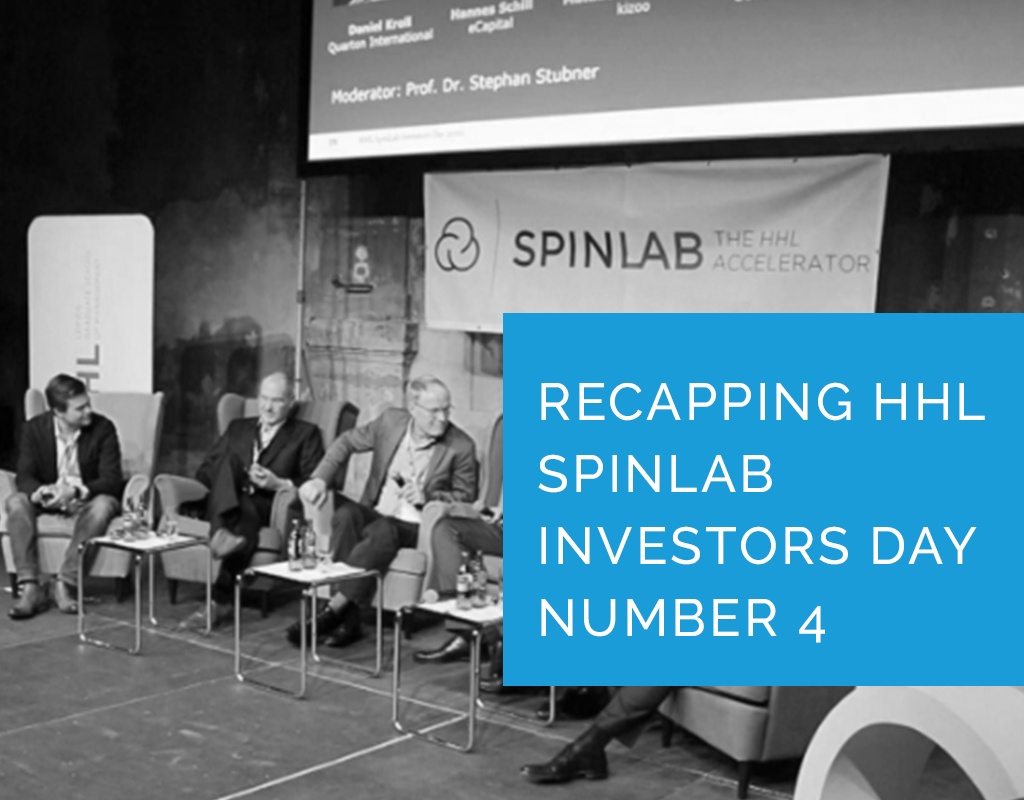 About 200 venture capitalists, family offices and business angels mingled with our corporate partners and startups during the fourth HHL SpinLab Investors Day.

With networking sessions, inspiring speeches and panels accompanied by top-notch startup pitches, the likeminded community enjoyed the event. Focusing on the topics “Investing with international venture capitals” and “How to force exits?” both investors and founders were able to discuss important aspects of the same topics from their perspectives. 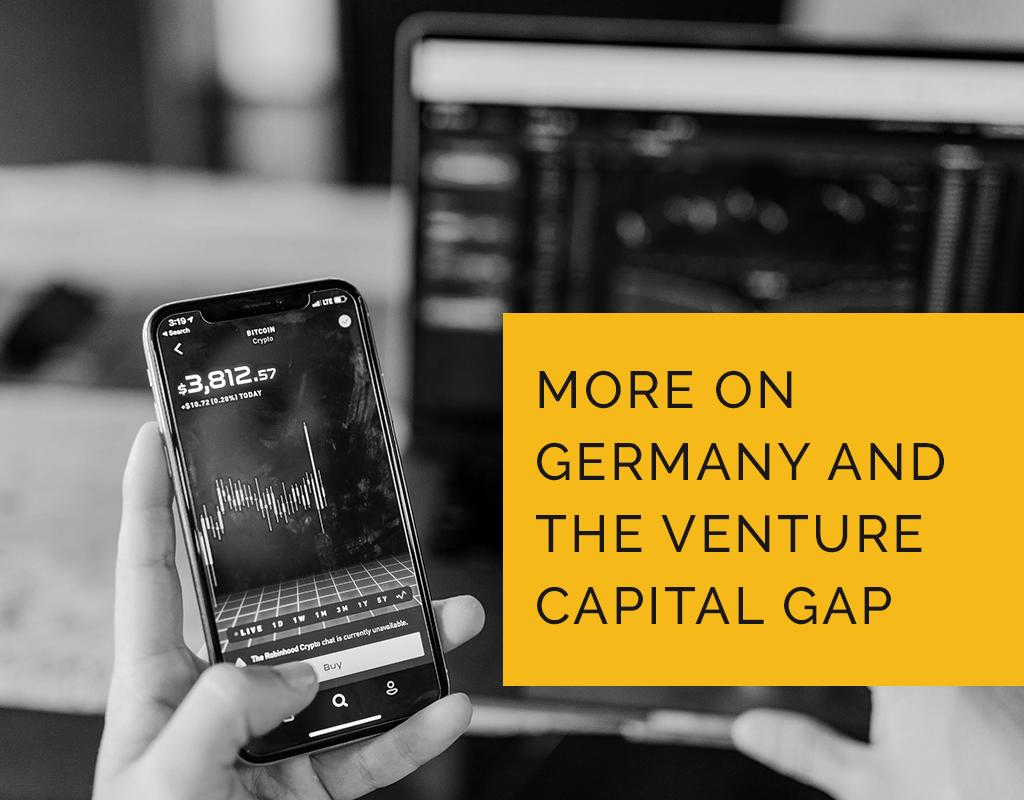 In the last years we saw many speeches by top German politicians of different parties who agreed that Germany performs badly compared to the United States, Israel or China when it comes to Venture Capital, due to the identified lack of Later Stage investments. 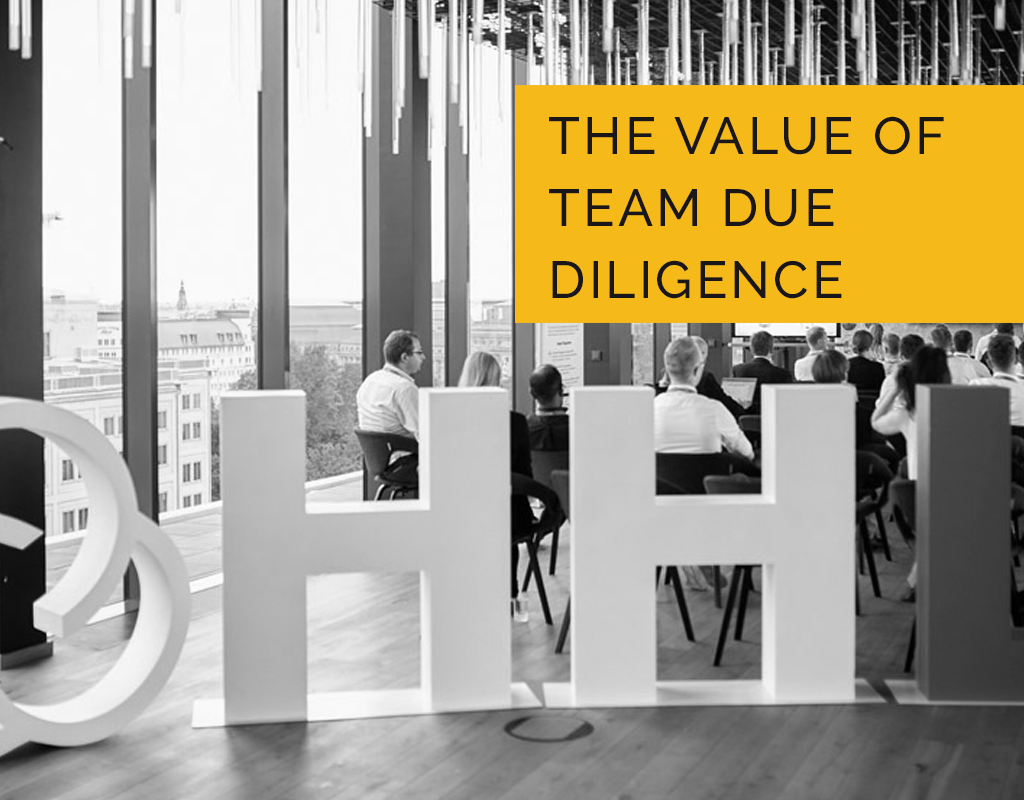 The HHL SpinLab Investors Day in June 2019 took place at the location with the best view over Leipzig! At the Felix - just across Augustusplatz – 170 investors, partners and startups met and engaged in several activities like keynotes and panels on special venture capital (VC) know-how as well as startup pitches and speed dating. Central topics of this year’s Investor Day were Team Due Diligence and Brand Management as VC.

Who is the most successful startup in Germany? 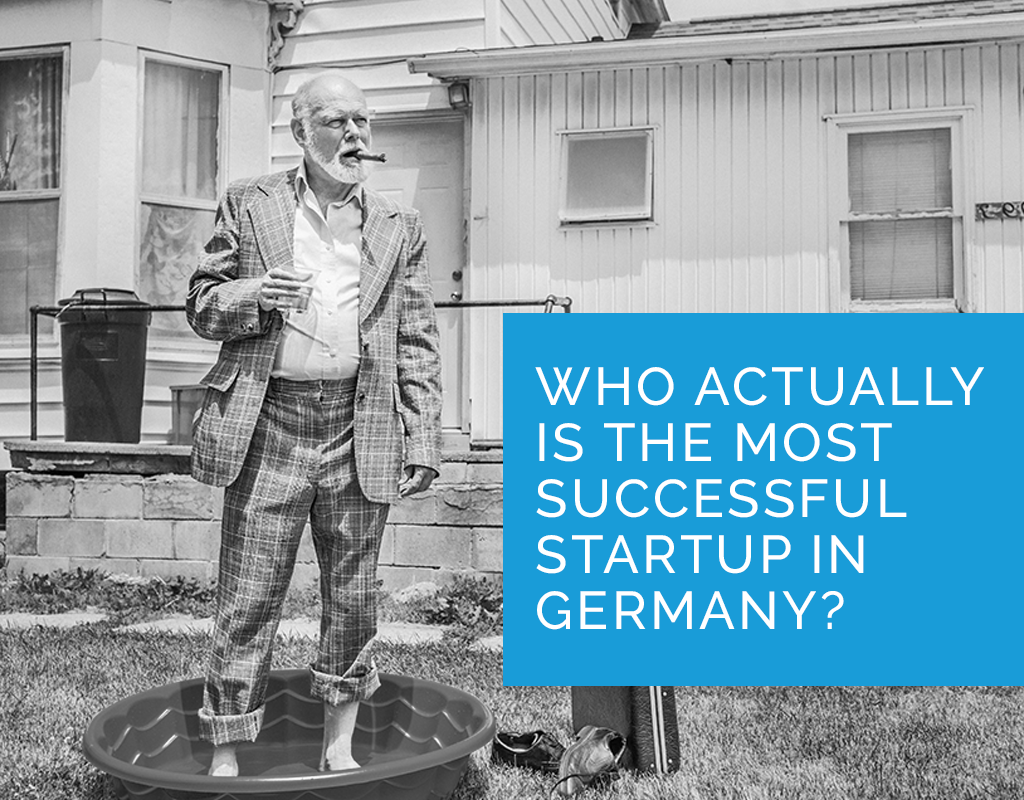 Often, I get questions from journalists, scientists and people interested in startups from all over the world, “What is the most successful startup from Leipzig, or moreover, from all of Germany?” The answer to this question is difficult, not only because of the complexity to define or to measure what success really is, but also because the term “startup“ can be used and seen very differently. 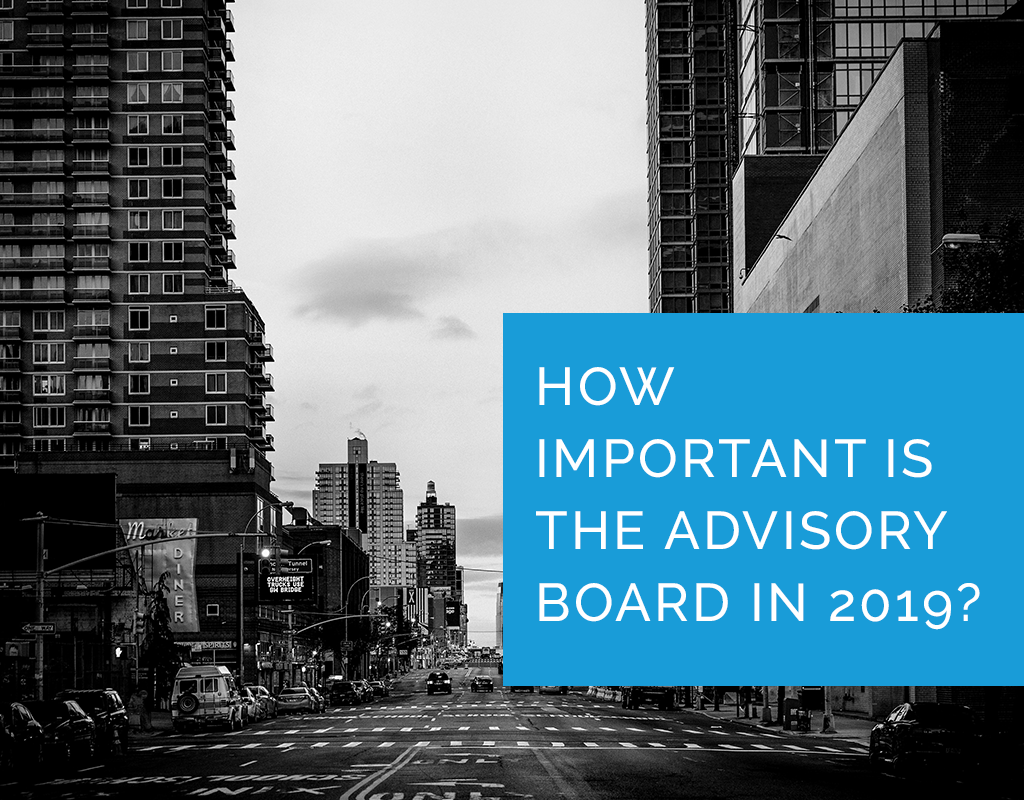