COVID-19 & Funding for startups: How the landscape will evolve

Despite a different trigger, the current period of unusual turbulences and its impact on the economic situation has many similarities to former large crises of the past few decades (e.g. burst of the dotcom bubble, global financial crisis, European sovereign crisis): in general a high degree of uncertainty, financial distress & large volatility in publicly traded markets followed by a global economic downturn of unknown severity and length.

And as a reaction to those turmoils one can usually observe that global central banks at some point step in to (at least partially) bail-out investors, thereby distort prices and hopefully restore some of the lost confidence.

Those similarities enable us to take a look in the rear-view mirror and draw conclusions from what happened during and after former crises and consumer confidence shocks in the past.

Funding markets in general and for startups in particular will be heavily impacted and impaired – hopefully only temporarily.

While most economists already moved on to debate how severe the upcoming economic downturn will be and what shape (hopefully V, U or W) the following recovery will have, the one thing than can be said for certain is that funding markets in general and for startups in particular will be heavily impacted and impaired – hopefully only temporarily.

Let's take a look at the current investment landscape

Although most investors are currently working from the comfort of their home, spending most of their efforts for potentially struggling portfolio companies and the necessity to support them financially in these unprecedented times is anything but comfortable.

However, that is exactly what we will see in the upcoming months (and potentially quarters): the appetite for new investments outside of the current portfolio of some investors will have decreased similar to someone’s appetite after visiting an all-you-can-eat restaurant.

These investors will focus predominantly on preserving the health and thereby valuation of their best performing portfolio companies. This will shift the attention of investment-seeking companies towards especially newly raised venture capital funds which remain active (even though to a lesser extent) to deploy their cash and to achieve their long-term return targets of their own fund investors.

Nevertheless, in the near-term financing rounds may be delayed due to several reasons: e.g. the lack of events and conferences where startups are able to pitch to potential investors as well as the impediments for personal team due diligence meetings.

In addition to this delay, the impairment of potential valuations via the various exit channels forces investors to demand ceteris paribus lower investment valuations if they want to remain the return targets of their own funds unchanged - and I am not talking about the taboo topic of down rounds (yet).

However, valuations of listed technology companies might not be a good indicator for startup valuations & trends going forward, given the increasing indirect manipulation of stock prices by global central banks through their gigantic asset purchases.

What can founders expect in the middle of all of this?

Aside from a potential delay and requests for a reduced valuation of the funding round, founders should expect a different focus of investors.

Although investors will still focus on the scalability of a business and its traction in the previous months, the burn rate and runway will pay an even more important role in the due diligence process going forward.

The main reason for this is the looming uncertainty of an immediate follow-on round once most of the funding has been spent. This shift within KPIs, that investors will pay increased attention to, is directly related to the impaired exit markets that go hand in hand with a demand for higher risk premia which is based on a reduced willingness to make riskier investments. In addition, there might be a stronger focus towards traction in relation to cash burned.

Burn rate and runway will pay an even more important role in the due diligence process going forward.

Startups should not get distracted or even blinded by the fact that their traction has gained momentum due to the corona crisis, but rather asks themselves whether their traction would remain intact once the term ‘corona’ has disappeared from the forefront of everyone’s mind.

Short-term demand for a product due to the current pandemic doesn’t necessarily provide a solid basis for future cash flows. These one-time effects will be discounted by most professional investors.

In addition to those hopefully only temporary shifts in investor preferences & sentiment, there might be longer lasting changes in verticals that investors will focus on depending on how long-lasting and severe our lifestyle changes after the current lockdown are. 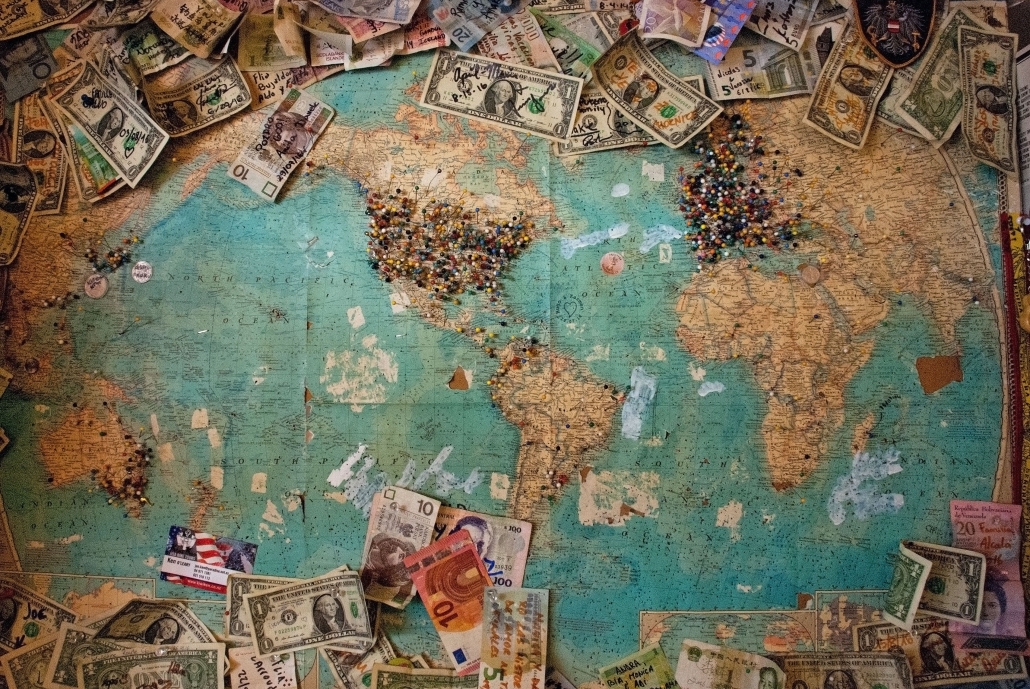 How do you think startup funding will evolve around the world during COVID-19?

More generally, all startups have been used to the expression “cash is king” which is more important than ever in current times.

Some would even go a step further and use an evergreen acronym to give guidance for running a business – especially in the present environment: “CFIMITYM” (cash-flow is more important than your mother).

This means that cutting costs early and meaningful (to extend the runway until the next potentially delayed funding round) should occupy a top position on every startup CEOs/CFOs to-do list.

And just in case you are a startup cofounder and have a termsheet of a potential investor on your desk but are not sure if the offer is good enough – do what the famous bank robbers Bonnie & Clyde would do: take the money (and run)!

Dirk is a co-founder of Smart Infrastructure Ventures (‘SIVentures’) – the first private VC fund in the new German states. SIVentures focusses on early-stage investments in German startups within energy, smart city, ehealth and related sectors. In his former career Dirk was a fund manager at JPMorgan in London for more than a decade.

Product Market Fit and Your Startup: 7 Things you need to know (2020)

How to write and send out proper press releases